One of the oldest wines in Italy

In Capezzana, in the municipality of Carmignano, olives and vines were grown for the production of oil and wine already in Etruscan times. The first written document dates back to 804: here we read as such Martino already produced wine with the lands he had rented.

The edict of 1716 of Cosimo III de 'Medici, Granduca of Tuscany, said territorial recognition to Carmignano, establishing what were the boundaries within which to produce wine.

Today Carmignano, thanks mainly to the work of Ugo Contini Bonacossi (Tenuta di Capezzana), is a DOCG in its own right: initially included in a sub-area of ​​Chianti, Montalbano, in 1975 managed to free itself as DOC and subsequently DOCG in the nineties .

This historical route has allowed Carmignano to recover its peculiarities, very different from those that characterize the Chianti area: the Sangiovese certainly remains, which must constitute at least half of the product to regulate production. You can then use percentages of other grapes peculiar to this territory or that have found a favorable habitat: Canaiolo (black or white), Trebbiano toscano, Cabernet (Franc or Sauvignon), used for over five centuries - it seems that the first vines have been brought to these areas at the behest of Caterina de 'Medici.

Today in the Carmignano DOCG area we also produce:

We of Cibi Tradizionali live just under Carmignano and for us it is very normal to drink these fabulous wines, so rich in history. Here we propose those that we think are the best. 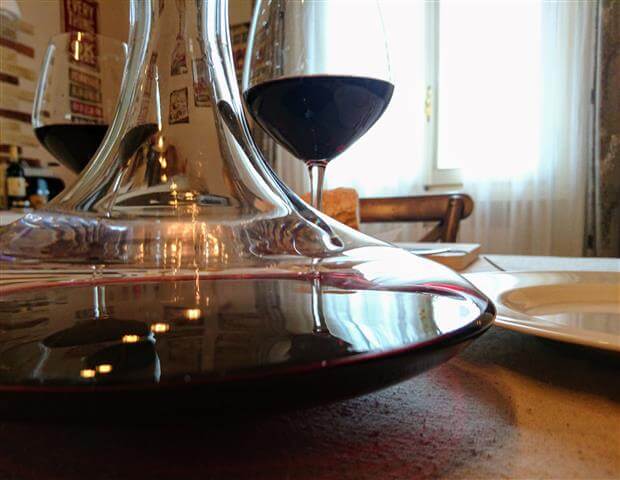